How to distinguish single and dual control wall switches?
First of all, we will introduce the one-open single-control and one-open dual-control separately:
One-on-one single-control switch; one-on means that there is a switch on the switch panel, and single-control means that one switch can only control one electrical appliance. For example, we often have a single-control button switch at the door or inside of the bathroom. As long as you press it, you can turn on or off the light. If there is only one switch that can control the light, then this switch is a single-control switch.
One-on dual-control switch; one-on means that there is one switch on the switch panel, and dual-control means that two switches can control one electrical appliance at the same time. For example, there is a switch at the entrance door, which can turn on the light in the aisle. When people enter the bedroom door to enter the bedroom, they need to turn off the light in the aisle, so another switch is installed on the outer wall of the bedroom door to turn off the light in the aisle. This is much more convenient.
Conversely, when you come out of the bedroom, turn on the aisle light by turning on the switch button on the outer wall of the bedroom. Before going out, press the switch button on the wall to turn off the aisle light.
The dual-control switches should be installed on different walls, for example, one in the living room and another in the other bedroom.
The two-opening single-control and two-opening dual-control respectively refer to the difference in the number of switch buttons on the surface of a switch, and so on. Figure, of course, because the wall switch has a standard for modular size, the number of buttons will also be controlled, but at least the principle is the same 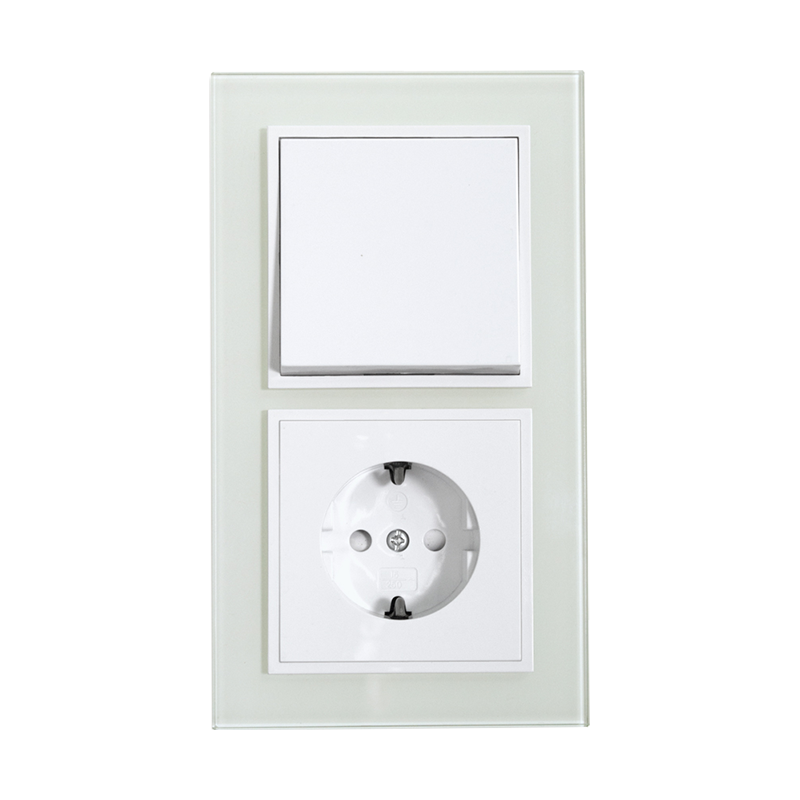 Products are tested and approved by authorized labs: VDE, KEMA, NF, ITS.

Get In Touch With Us.